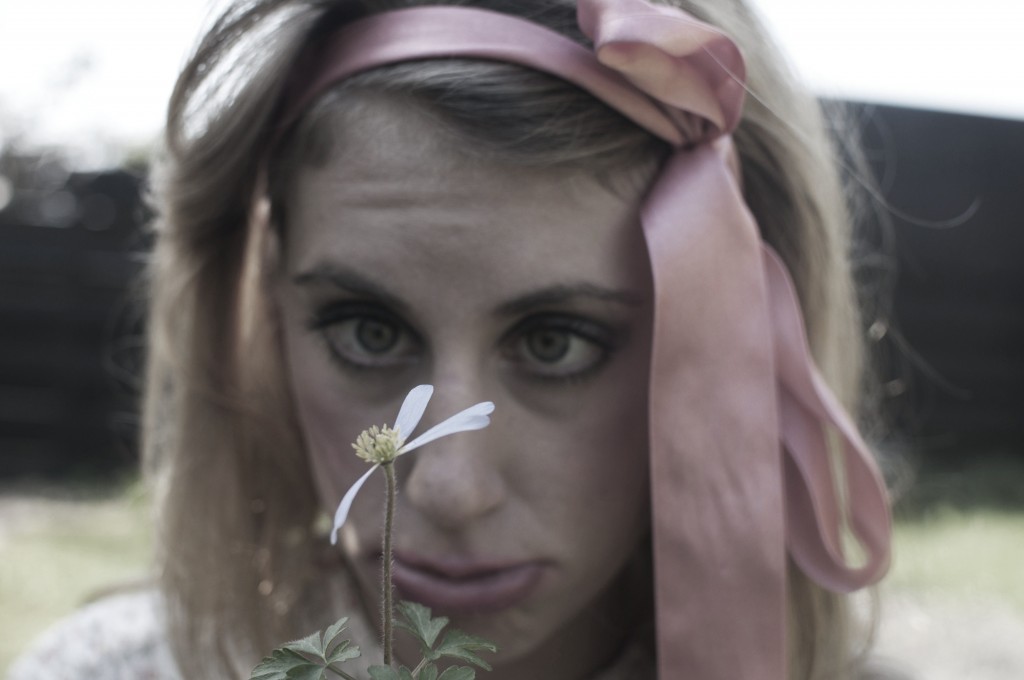 LOVES, LOVES ME NOT  –  THE WORLD’S FIRST THEATRE PLAY ON FACEBOOK!!

What would you do if you were dumped, desperately in love with your ex and accused of the snatch of 10 million dollars?

Loves Loves Me Not is the WORLD’S FIRST FACEBOOK THEATRE PLAY – a theatre play that takes place entirely on Facebook. During 13 days in May 2011 the Swedish-speaking audience got to follow 3 characters who got caught in a breckneck merry-go-round of events that included 10 missing millions, one South American duke, disastrous fashion outfits, seven European metropolises, the corporation Rich Ltd. and two broken hearts. www.facebook.com/alskaralskarinte.

Loves Loves Me Not is one of the first examples in the world of how to use social media as a new format for storytelling. The project showed how a story told on social media can inspire creative participation on a high artistic level and build a dedicated, active audience through co-creation. It received media attention in Sweden and abroad (se more under Press). Do you want us to come and talk about our experiences with social media storytelling and the possibilities of social media theatre? Contact us!

Bella Ohlsson is in love. Head over heals in love. Private investigator Clark Casper unfortunately is not in love. At least not with anyone but himself. When Bella meets a filthy rich South American duke – and supermodel!! – who takes her on a marvellous journey to all the very most romantic places of Europe, it’s really not her fault that Clark has to follow her. Were it not for those missing millions, surely everyone would be happy for her. Or? 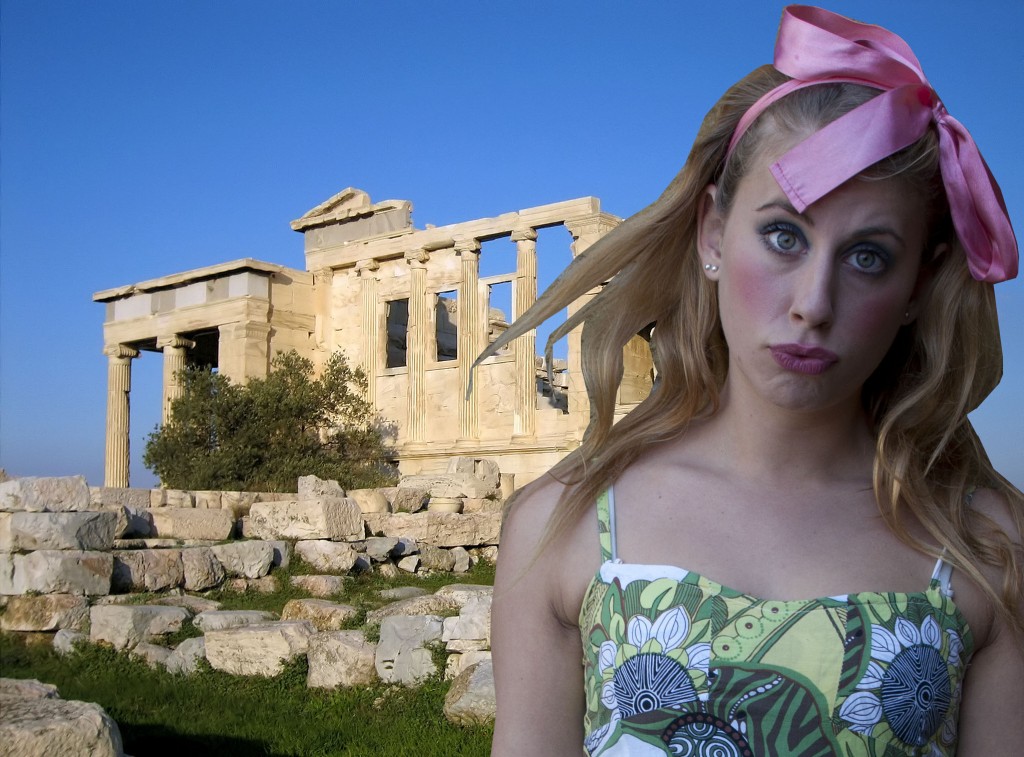 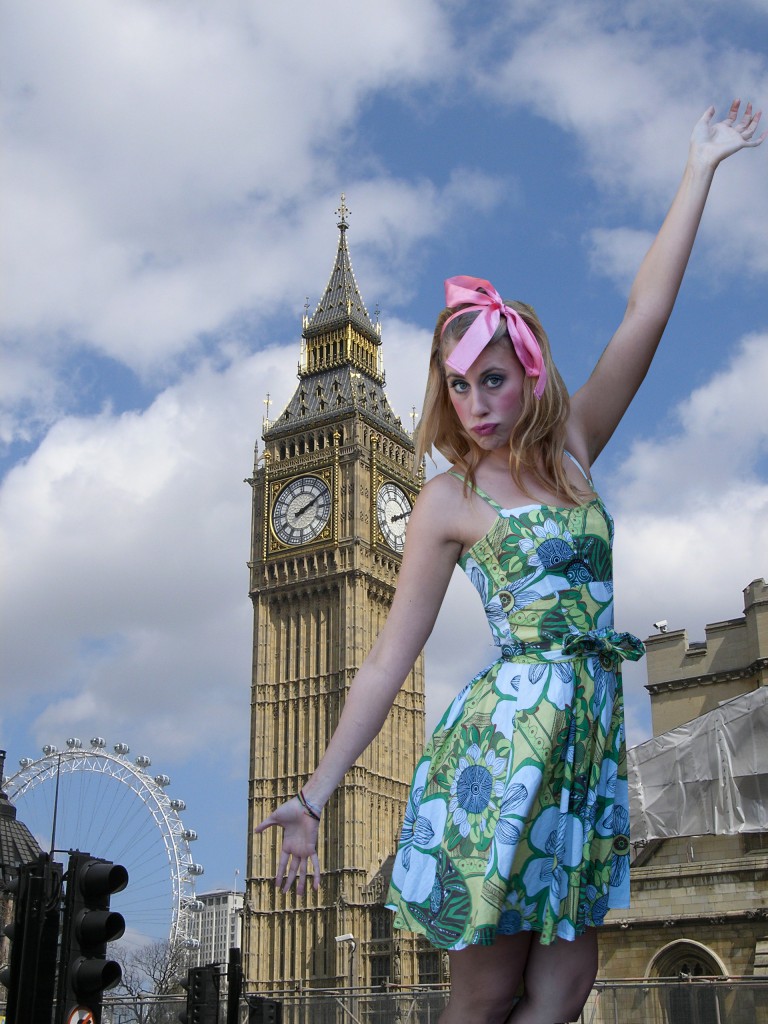 Once, though, Clark did love Bella…so so much that he even wrote a SONG for her!! Oh, how many tears the audience wept when listening to this heartwrenching ballad…don’t we all just love a guy with a guitar (or synt)?!