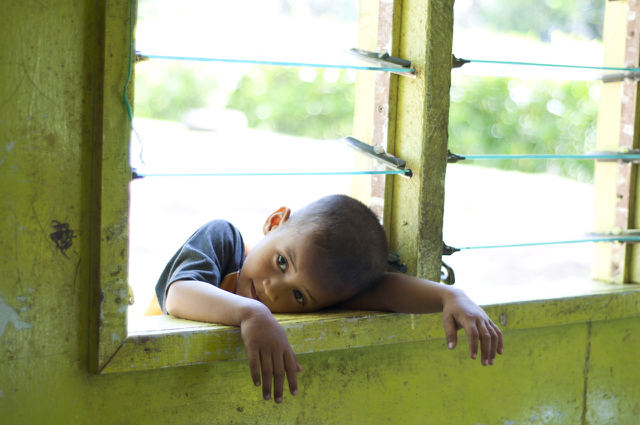 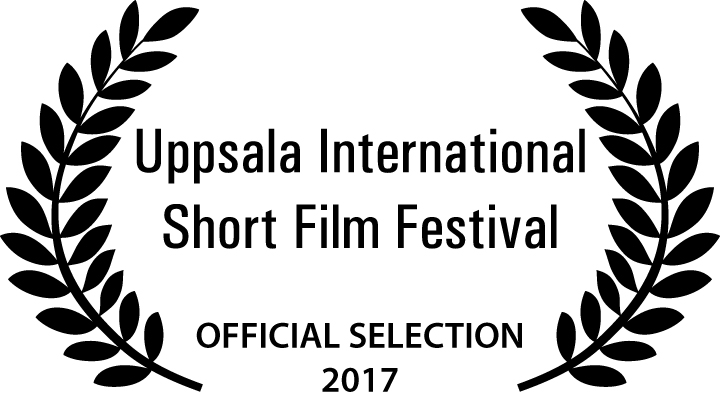 An ironic documentary about how we love our possessions

An anthropology student travels to the pacific island of Samoa  – where privat property does not exist – to study its economical system, which she admires. Just arrived in the hotel, her clothes get stolen. The incident sets her off on a furious, comic odyssey to intellectually and emotionally comprehend the full meaning of “sharing” – an odyssey that brings her from sea turtles to the the winner of Samoan idol, has her being received by island’s prime minister and barely avoiding a tsunami, and finally forces her to join the local soccer team. 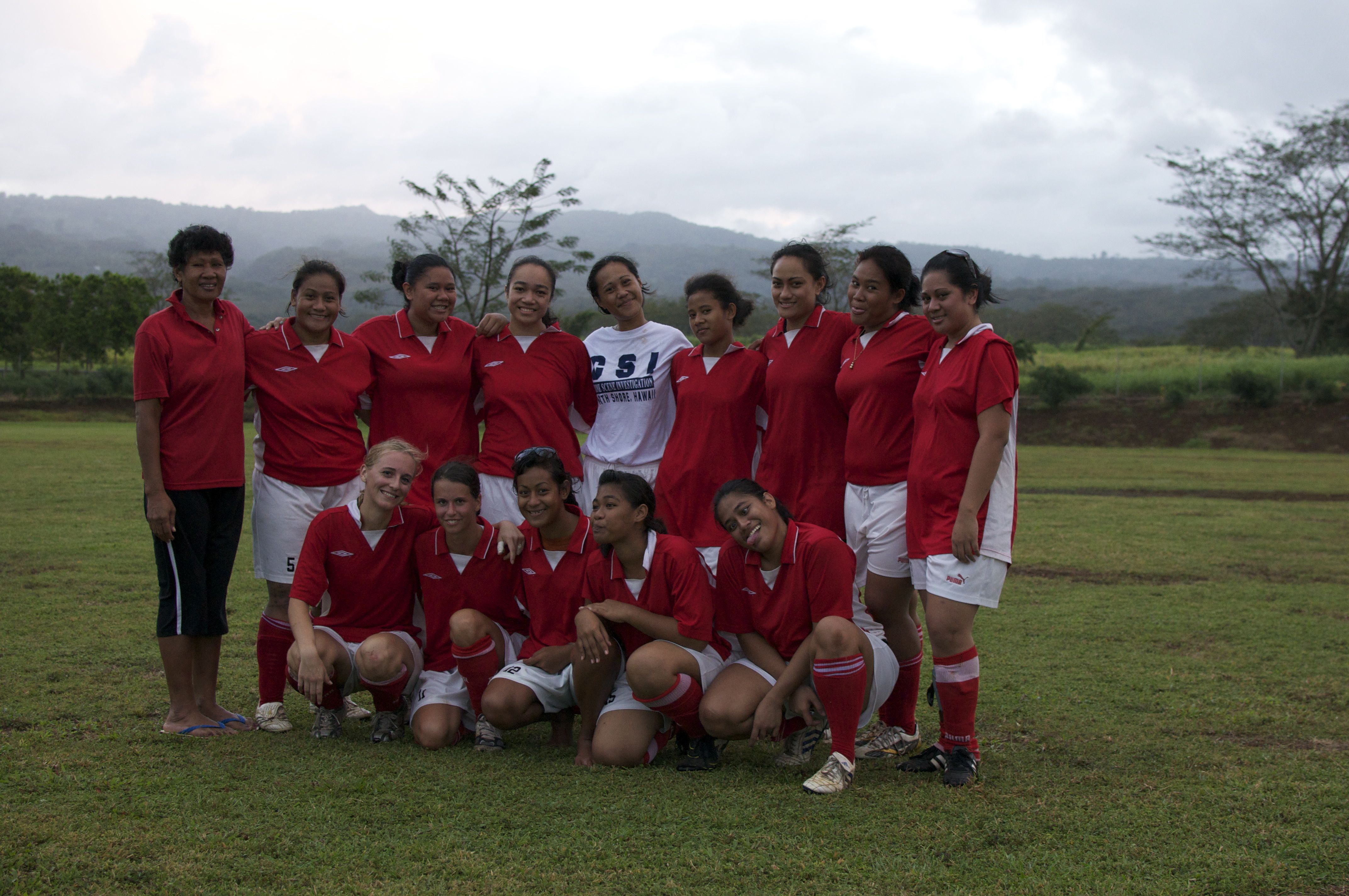