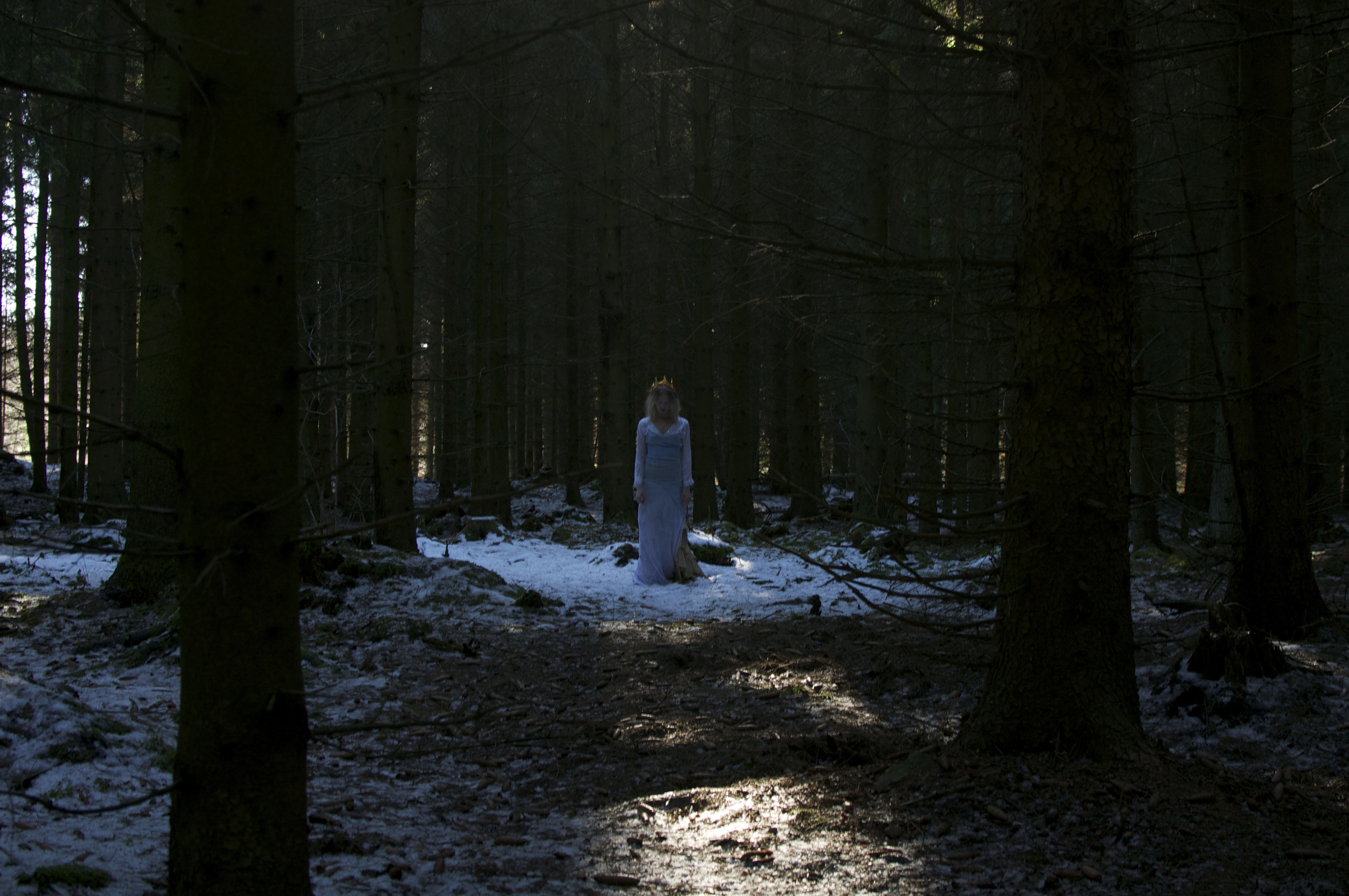 The Valkyrie Queens Tales is a feminist history book online. Have you ever heard of Enheduanna, warrior princess of Ur and the first known poet in world history? Or the Danish witch queen Skuld, invincible both in battle and poetic charms? Or the Kandake of Kush, the East-African queen who defeated Alexander the Great? Neither had we!! But as we researched female warriors during the development of Valkyria, we came across them, and many, many more. Why don’t they teach girls about them in school, where girls can easily get the impression that there were no women at all – and especially none with power – before the mid-1900s? We do to. We have chosen 17 queens for you, from all over the world. They are powerful, complex female rulers who with their stories and destinies show courage, independence, strength, intelligence and loyalty – as well traits that women traditionally in many cultures have not been allowed to exhibit – such as anger, thirst for power, treachery, blood lust and cruelty. Our queens are kickass women who took control of their lives, made lasting impressions on history, who always made their own decisions, for good and for bad – and who, like every leader, never allowed themselves to be defined by their enviroments. We believe that history and fiction matters – and that the stories that we tell about ourselves change who we are. To hear these stories, we believe, will change your idea of what it meant to be a woman in history, and open up the feeling of restriction that regular school history gives you as a girl or woman, and maybe even widen your perception of what you yourself can be or become.

The Valkyrie Queens Tales is a part of the Valkyria project. The book is in development. 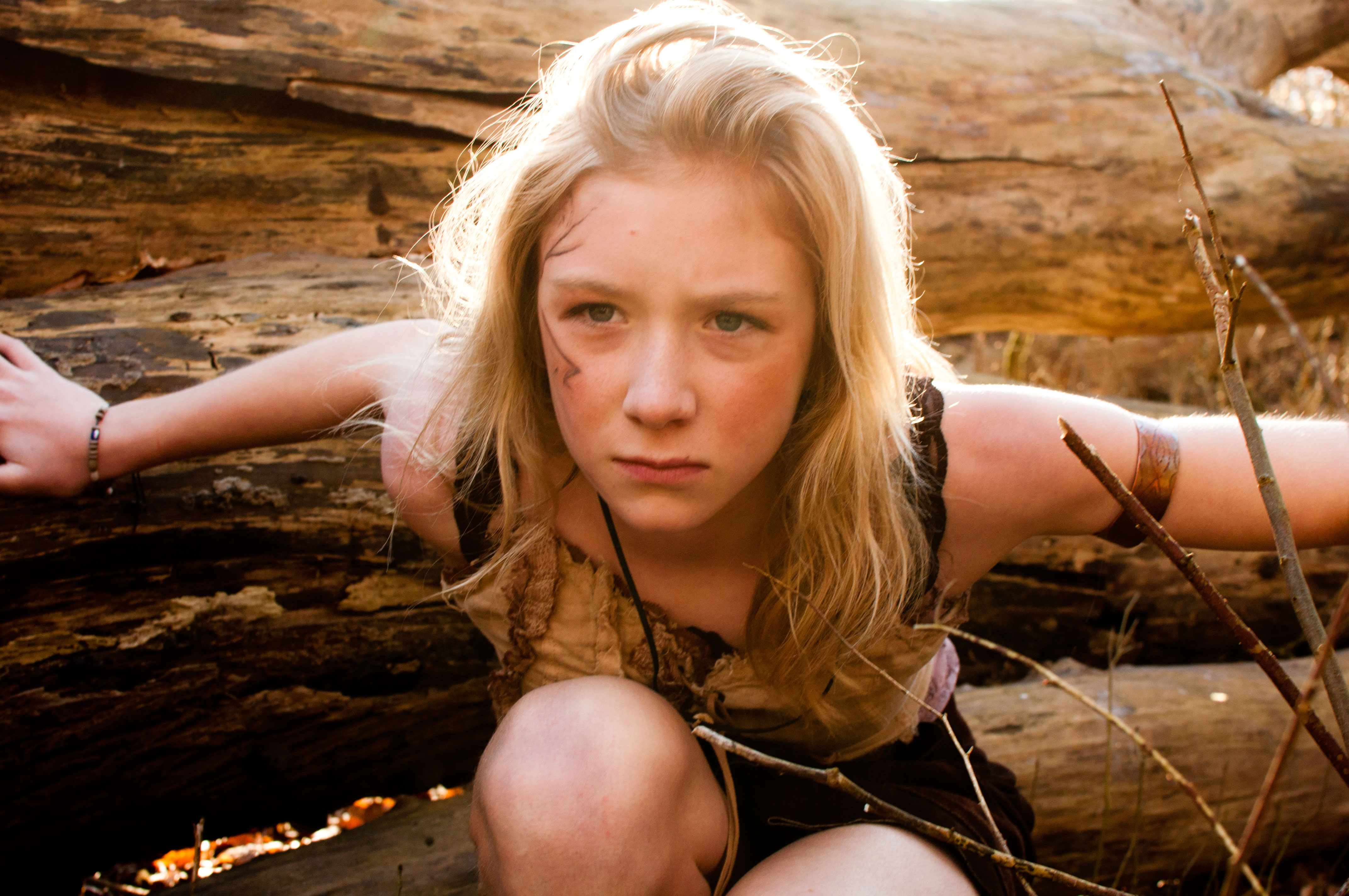